Bacardi Summer Dreaming – To celebrate the 150th anniversary of the rum brand, Kelly Rowland recorded a club mix of the Bacardi classic under the title “Summer Dreaming 2012”, including music video shoot in Barcelona and record release party in Berlin.

A hit like naked feet in warm sand: As the title track to the BACARDÍ commercial, “Summer Dreaming” put people all over the world in a beach party mood as early as 1988. For weeks the song remained at number one in the charts in Germany, Austria and Switzerland and became an absolute catchy tune. Even today, many people can still sing the verses by heart – and dream of a cocktail bar in the hot distance. Project B and pop star Kelly Rowland are no exception: For the 150th anniversary of the world’s largest family-owned company in the spirits industry, they presented a new edition of the song in electronic dance style. “We were enthusiastic about this idea right from the start! The new song not only transports the legendary Bacardi feeling into our time, but also fits perfectly with our anniversary campaign ‘It started with a party'”, said Matthias Knoll, Bacardi Marketing Director DACH & Nordics. The singer performed the hit with great pleasure: “The song and its history fascinated me immediately. My goal was to record a cheerful, colourful, sexy summer song and give it a bit of soul. I am very grateful to Bacardi for the great cooperation and the confidence in my work,” said Rowland.

It started with a Party: Exklusiv-Release in Berlin

Since its founding in 1862, Bacardi has been bringing together what belongs together – music, friends and innovative drinks – to provide the perfect ingredients for unforgettable parties. In keeping with the motto “BACARDÍ – It started with a party”, parties were held throughout Germany to mark the 150th anniversary. The highlight: the official song release party on July 8th in Berlin. In front of 150 invited guests, Kelly Rowland presented the “Summer Dreaming” club mix together with Project B live at Spindler & Klatt. “Berlin, as a party metropolis, is exactly the right place for this”, said the singer.

In addition, a large-scale 360-degree communication campaign on TV, Out of Home, Facebook, Spotify and on many other channels from July onwards drew attention to the “BACARDÍ Feeling remixed”. In addition to promotional campaigns in the gastronomy and retail sector, there was also a DJ contest. The best club remix made it into the record shops together with Kelly Rowland. “The demand for the old Bacardi song never stopped over the years. Our anniversary is the ideal time for us to fulfill this wish and show our consumers the new Bacardi feeling,” Knoll explained. For Bacardi, the new song is the starting signal for the next 150 years.

Don Facundo Bacardí Massó laid the foundation stone for this with the first BACARDÍ distillery in Santiago de Cuba in 1862, revolutionising the world of spirits with his novel, smooth rum. His BACARDÍ was clearly superior in taste to the then known Aguardiente (“firewater”) – and is still a real pleasure to drink. This first white rum was ideal for mixing and made cocktail classics such as Cuba Libre, Mojito and Daiquiri – mixed with BACARDÍ for the first time – possible in the first place. From the very first day, a bat, a traditional symbol of happiness, health and family cohesion, served as the brand symbol. 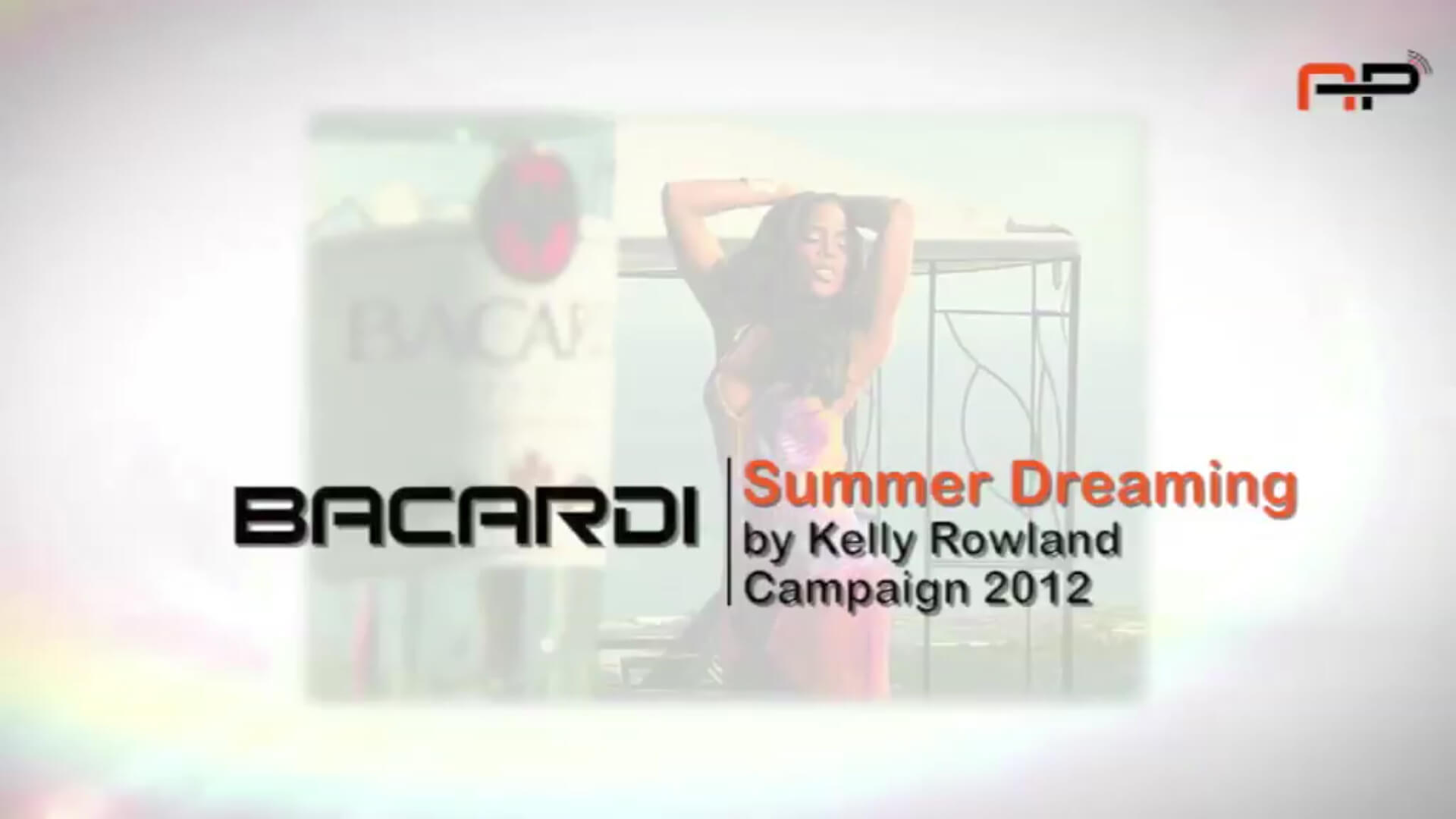