In addition to singer Rita Ora, ALPHA POOL invited guests from all over Europe, especially form the 19 European Deichmann markets as well as numerous VIPs and influencers to an exclusive location in Berlin. The models presented the collection in an elaborate fashion installation staged by the renowned creative director Marvin A. Smith. This was followed by a live acoustic performance by Rita Ora and the world premiere of the campaign TVC.

To generate a large social media echo and Europe-wide organic reach on the net, the event was completely geared towards influencers. In the location, the original sets of the campaign shooting were recreated, so that the influencers could stage themselves with the product and literally follow in Rita’s footsteps.

Offline and Online distribution of content in the EU

In addition to the production of photos and moving images on site, ALPHA POOL conducted interviews with Rita Ora and the celebrity guests. The high-quality content was widely placed by ALPHA POOL and raised enormous media attention. Numerous print and online editorial offices as well as TV stations reported several times about this special event all over the EU. As always – based on success and with distribution guarantee. 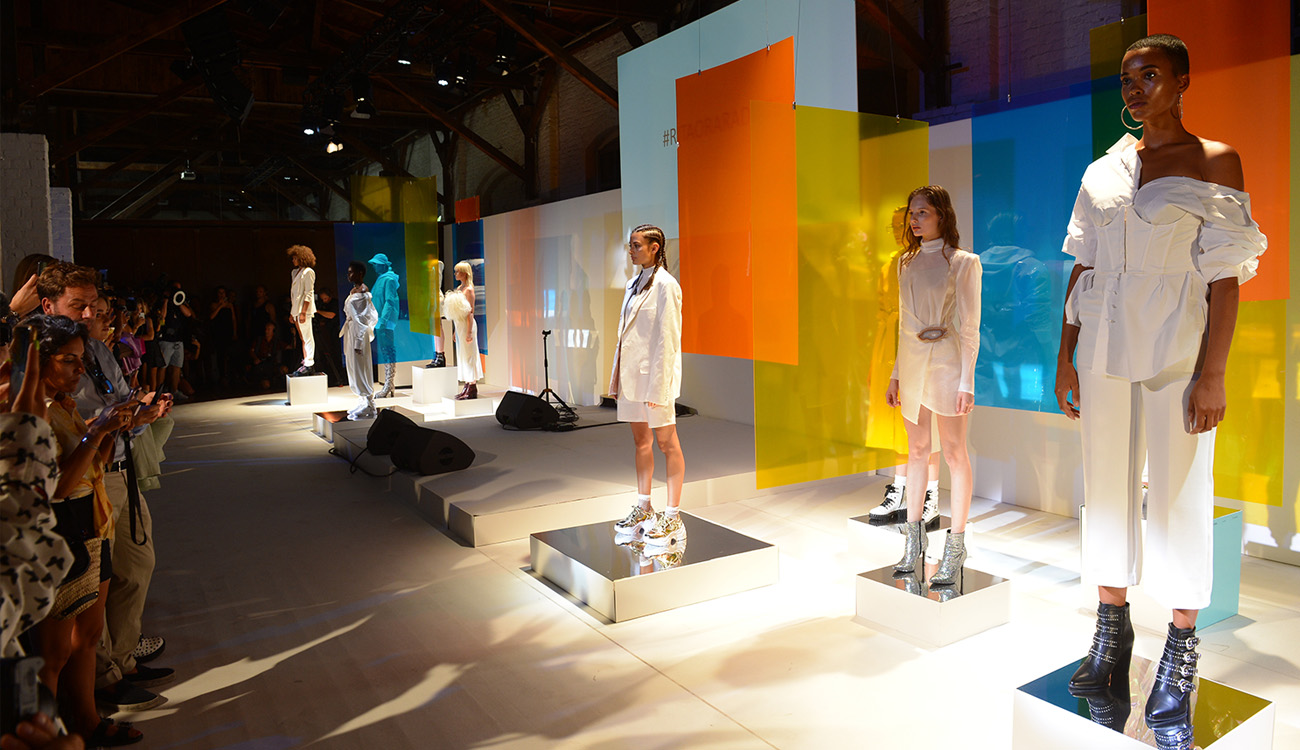