All in yellow – matching the colour of the drink – the former Baywatch mermaid Pamela Anderson shone at several events, which were staged for the customer Waldemar Behn for the launch of the new sea buckthorn liqueur – Andalö. The new scene drink was presented by the Hollywood icon Pamela Anderson herself. The Hollywood blonde explained to the astonished journalists with a smile on her lips that she was the last living descendant of Carl Petter Andersson, who invented the drink in the 19th century.

The launch event in Berlin was only the beginning of a whole series of events by and with Pamela Anderson and Andalö, followed by the Andalö Midsummer Night Party in Hamburg and the Andalö Dinner, an exclusive cooking event, in Munich. 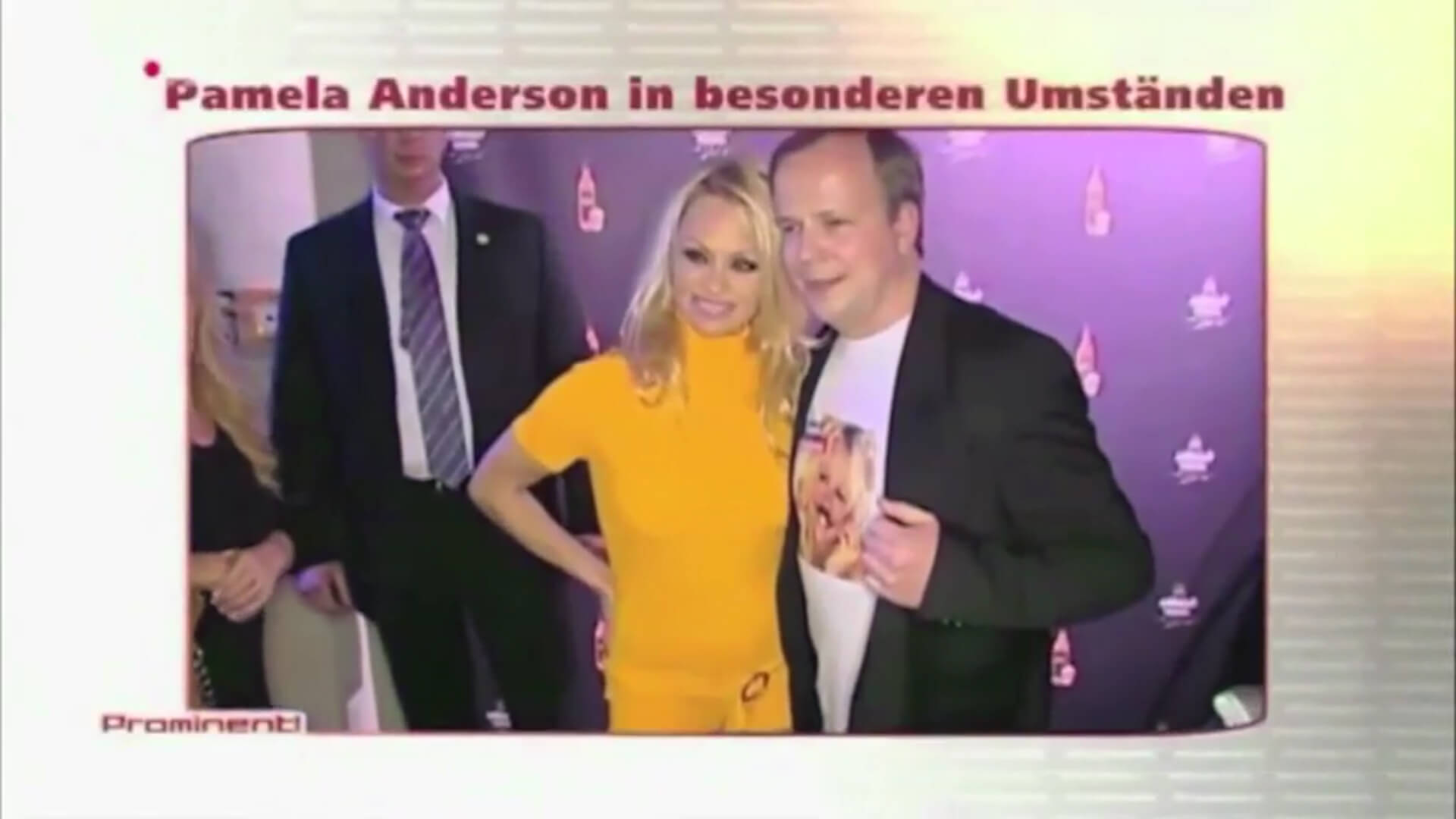