In May 2018 there was only one topic in the fashion world: What will Meghan Markle wear at the royal wedding to Prince Harry? ALPHA POOL took up the media-relevant topic in order to take over the content PR for Europe’s largest shoe retailer, Deichmann, for the British and German market.

For an exclusive fashion talk about the royal wedding, ALPHA POOL invited German and British influencers to London and produced content for an extensive media coverage in both markets with an experienced film and photo team.

For the German market, influencers Riccardo Simonetti and Diana zur Löwen spoke with Deichmann fashion expert Katharina Martin and a journalist from the InTouch magazine about the question of which wedding dress and which shoes Meghan Markle will wear at the royal major event. Selected shoe models from Deichmann were perfectly staged.

The produced content was then placed by ALPHA POOL in the British and German media with wide coverage. 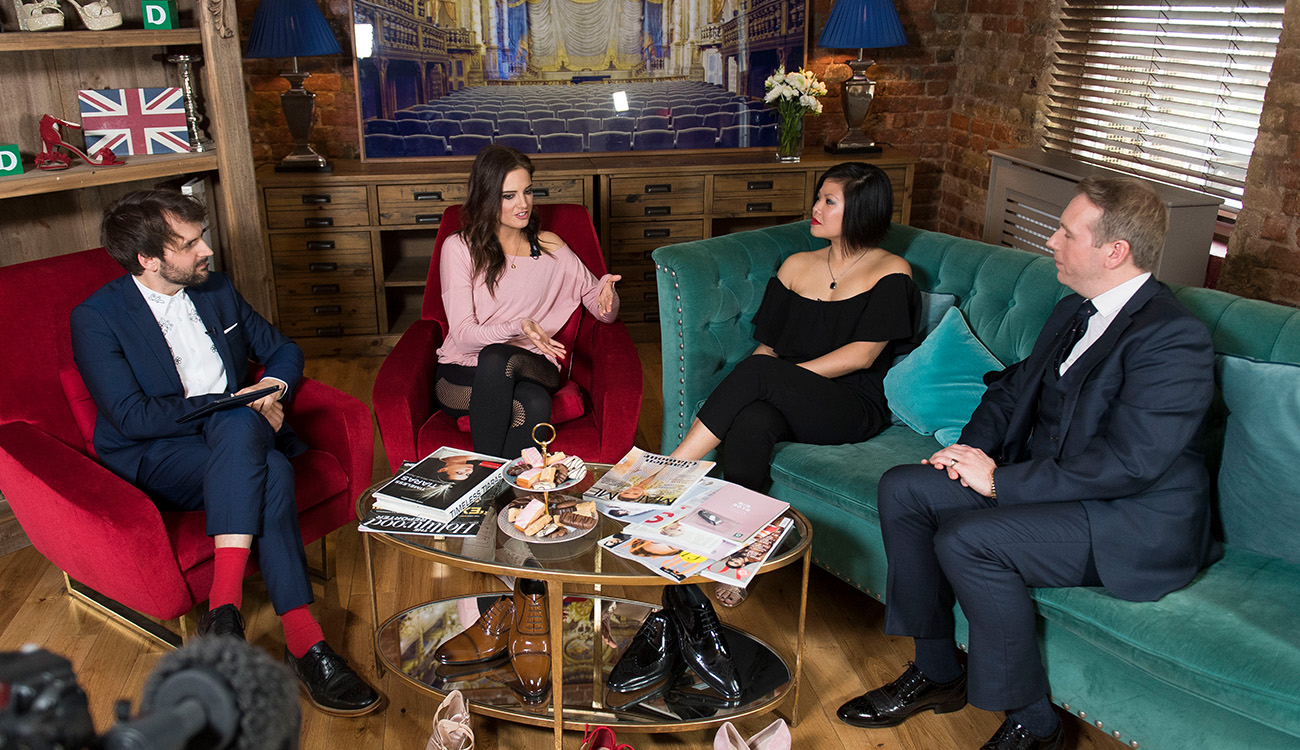