In 2016, ALPHA POOL created a special campaign for the safety technology manufacturer ABUS and its Stadthelm (i.e. city helmet) initiative and designed and produced an online spot on the topic of safety of bicycle helmets in city traffic.

The clip was adapted to the requirements of social media platforms and aligned regarding content and format to go viral on the Internet in order to achieve the greatest possible reach in the relevant target group.

Main character: Stadthelm ambassador Bettina Wulff “in action”. The former First Lady had never been seen like this before! In a skater park she skilfully performs some daring tricks, cheered on by a group of teenagers, then cleverly drives around a garbage can that is pushed on the street right in front of her and then, still on two wheels, does a few laps in front of Bellevue Palace. She experiences an action-packed bike day in the capital, always the city helmet on her head. At the end of the day, when she gets home, her children kick a football against her head. How good that the bike helmet was still there …

The video was published on YouTube and Facebook and pushed through an extensive social media campaign. In addition, ALPHA POOL developed a coordinated PR campaign with editorial placements across all channels. The video, which went viral, was able to significantly increase the level of awareness of the “Stadthelm” project and successfully placed the ABUS brand as a project partner.

Kinderneurologie Hilfe Bundesverband eV (federal association for child neurology aid), pars pro toto GmbH and ABUS jointly developed the Stadthelm project in 2010, the aim of which is to promote the voluntary wearing of bike helmets through Germany and Europe. The preventive work shall inform about the dangers and consequences of head injuries, especially for children and adolescents. 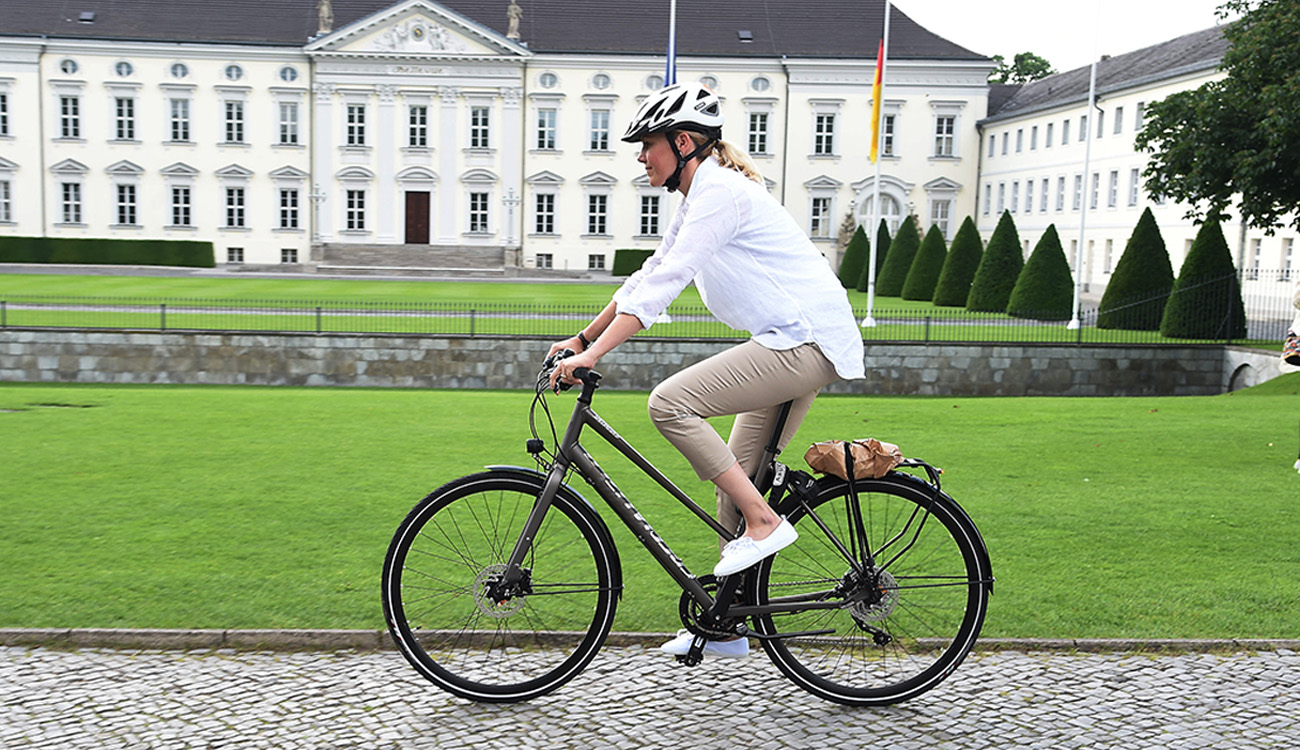